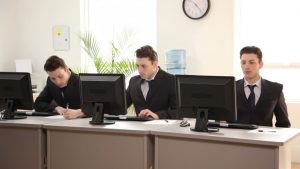 When you look at Mergers and Acquisitions firms advertising their intermediary services in the lower middle market anywhere in the country, you will notice that most of them are franchisees of one of a half dozen or so national agencies.

What that tells us is a half dozen guys are writing the playbook for the majority of the industry. What they have in common is a process-heavy method of selling a company. A great example of this happened to us a short while ago. A longtime friend and investor asked us to identify an opportunity to invest several million dollars in a business that he could run passively with the help of senior management. He wanted to be anywhere within fifty miles of Fort Lauderdale, FL.  One of his desired sectors was construction services, and we identified a company that fit every one of his parameters. That business was already represented by a broker. We didn’t mind that at all because we were being compensated by our client.

When we approached the seller’s representatives, they wouldn’t divulge any information without a very complicated and tedious set of financial disclosures. Our client was in the UK for months attending to other interests, and he certainly wasn’t going to jump through hoops just to learn the basic details of their offering. They would make no exception to their rule, they told us. We reluctantly found our investor another place to put his money, and we’re not sure if that company ever made a successful exit. 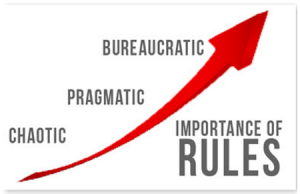 That well-meaning ironclad rule was meant to prevent unqualified buyers from wasting the seller’s time. What it did was keep an eminently capable and motivated buyer from making an offer. That’s a standard industry rule that we break all the time. Would we have risked letting an unqualified bottom feeder see our client’s financials, or even learn his name? Of course not! What we would have done is ask for the name and occupation of the buyer. Within ten minutes our internet spooks would have known where he went to kindergarten. If a quick web search identified him as one of South Florida’s busier land developers (as it would have), we would have welcomed his interest and immediately begun the process.

In our organization, common sense and critical thinking rule the day, not rigid processes. Of course, we have some rules we never break. Like the rules of golf. 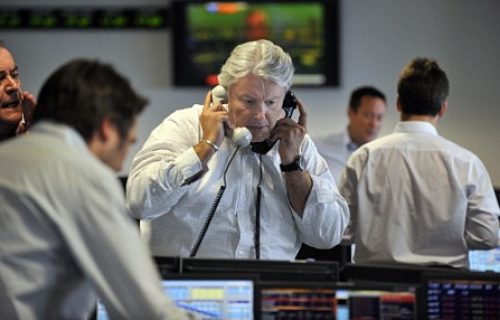